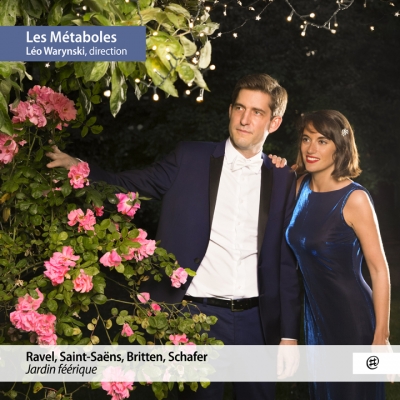 Recorded with the NoMadMusic label, Jardin féérique is an a cappella program - Ravel, Saint-Saëns, Britten and Schafer - in which nature is alternately a harmonic or fantastic garden, a place of contemplation or reflection, or simply a soundscape
The a cappella vocal writing of the composers recorded on this disc reveals, by their precision and their attention to detail, that they were also great orchestrators Les Métaboles and their conductor Léo Warynski paid particular attention to the intelligibility and the expressiveness of the voices, but also the restitution of this orchestral dimension by means of all the dynamic palette that a choir can offer: from the almost whispered piano to the loudest and most intense. 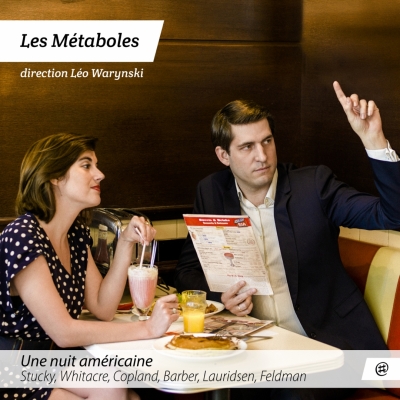 A program that honours American vocal music from the 20th and 21st centuries, with emblematic composers from that country’s great choral tradition. Whether it’s Barber – and his famous Agnus Dei, but also his The Reincarnations, a cycle of songs based on Irish poems – Copland – a major figure of his generation, and author of an important body of choral works – or more recently Eric Whitacre, a young composer whose reputation has long spread beyond the borders of the United States.

To accompany this musical program, Quentin Bisch has imagined a cycle of four fragrances that lead the audience from dusk to dawn. 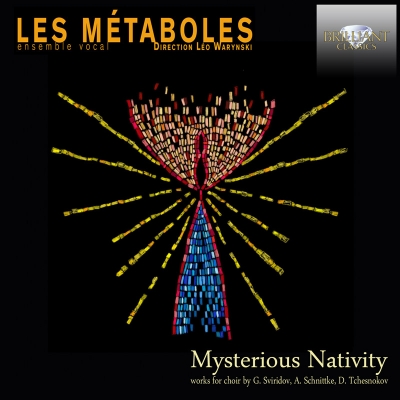