Recorded with the NoMadMusic label, Jardin féérique is an a cappella program - Ravel, Saint-Saëns, Britten and Schafer - in which nature is alternately a harmonic or fantastic garden, a place of contemplation or reflection, or simply a soundscape
The a cappella vocal writing of the composers recorded on this disc reveals, by their precision and their attention to detail, that they were also great orchestrators Les Métaboles and their conductor Léo Warynski paid particular attention to the intelligibility and the expressiveness of the voices, but also the restitution of this orchestral dimension by means of all the dynamic palette that a choir can offer: from the almost whispered piano to the loudest and most intense.

At the beginning of the 20th century, Saint-Saëns wrote: "It is from the sounds of Nature that Music was born, as well as the sounds produced by the breath in reed stems. It’s mostly about the human voice. "

In this disc of works only a cappella, the voices pay their share to this nature which engendered them, through the highest incarnation of the device which is written music. In all of the rooms, nature is in turn a harmonic or fantastic garden, a place of contemplation or reflection, or simply a soundscape.

(Extract from the presentation text of Louis Castelain) 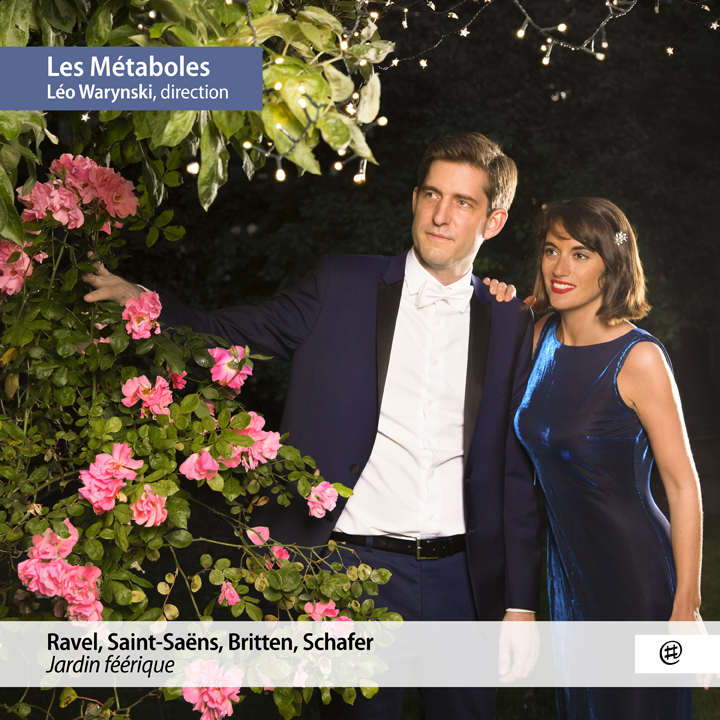 Raymond Murray Schafer
16 - Miniwanka or The Moments of Water